I saw a monk working alone in the vegetable garden. I squatted down beside him and said, “Brother, what is your dream?” He just looked straight at me. What a beautiful face he had.

“I would like to become a monk,” he answered.

He drew a revolver from the holster under his robe. It looked so strange, a monk carrying a gun.

“And they won’t -are you saying they won’t let you become a monk until you give up your gun?”

“I guess I’ve had it so long. I’ve been hurt a lot, and I’ve hurt a lot of others. I don’t think I would be comfortable without this gun”

“But you seem pretty uncomfortable with it.”

“Yes, pretty uncomfortable, but I have my dream.”

“Why don’t you give me the gun?” I whispered. I was beginning to tremble.

He did, he gave it to me. His tears ran down to the ground and then he embraced me.

Coaching Question:
What “gun” are you carrying under the robe of your leadership persona?

Source: Strengthening the Soul of Your Leadership by Ruth Haley Barton 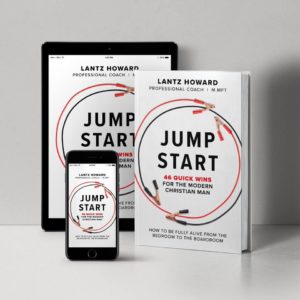